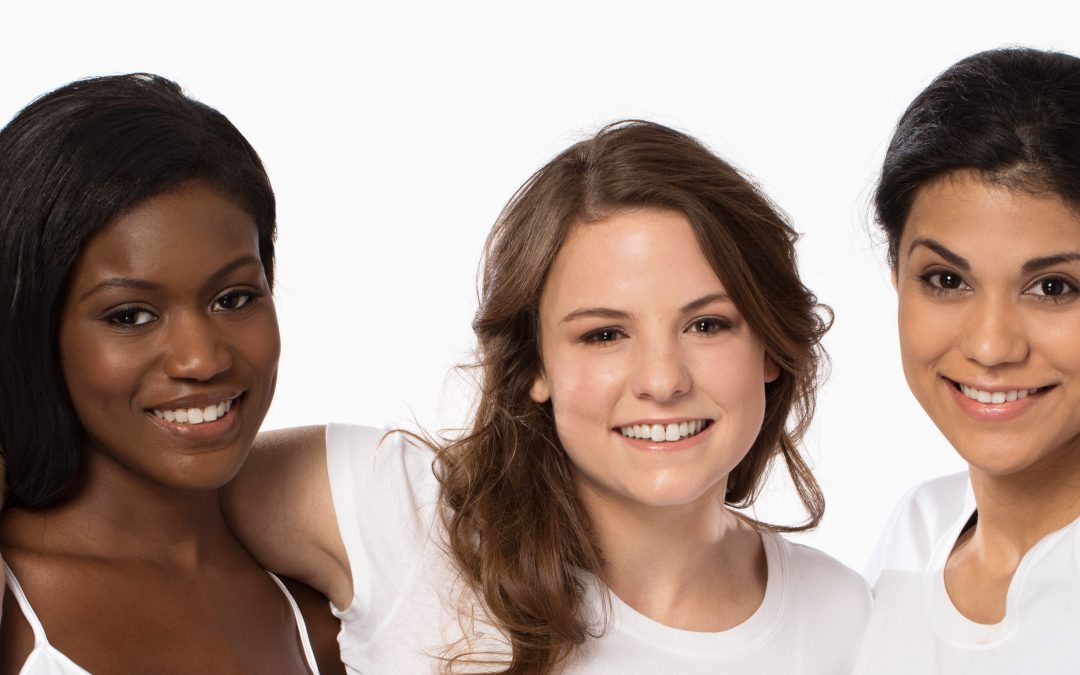 Have you ever wondered “why someone else and not you?”

Are they just lucky?  Probably not, or at least not for most.

The difference is beliefs and actions.

Successful health coaches surround themselves with positive and successful people.  It is a lot easier to believe you can do something when you are surrounded by people who encourage you and believe in you.

They know that they control their thoughts and focus on what can help them grow instead of what is in the way.

Successful health coaches focus energy through action.  They take lots of action.  It doesn’t necessarily mean that they don’t make mistakes.  They may even make more mistakes than most because they are taking a lot more action.

They don’t carry negativity with them.  They focus on what they are doing instead of what other people do.

They believe they can succeed.  They have not put limiting beliefs in place that prevent them from moving forward.

They work in the present instead of dwelling in the past or being afraid of the future.

Successful health coaches have just as many setbacks as you and I, they focus on moving forward and learning from the setbacks instead of focusing on the experience.

They are grateful for what they have, allowing them to focus on what is going right instead of everything that isn’t right.

Successful people/health coaches continue to learn.  They don’t let their thinking become stagnant and know that the more the learn and experience, the more they have to draw upon.

They are willing to sacrifice excuses, time, money to achieve their dream.

Cathy helps health coaches build and maintain successful businesses that improve the lives of others.

So here are my 3 questions for you…

1.  “What action could you take now that would bring you much closer to your goals?”

2.  “What could you most assuredly do right now that would bring in a new coaching client?”

3.  “What do you wish you already did that would build your coaching business?”

answer in the comments below!  Share with your friends!

Did you enjoy this blog?

with the ultimate business checklist

Looking for a specific blog topic?  Search below.

20 leads to follow up on!  I'm super excited and on a roll!  Thanks for your help and support!
Alexis Bloomstrand

Purchasing your Platinum package with its educational courses, support, and coaching has been one of the best business investment decisions I have ever made! This week I was able to sell my largest wellness coaching package to date, thanks to having access to the beautiful content that your company provides for me to share with my clients. Being able to show the client the programs, and allowing them to see themselves doing the modules and creating change for themselves, is an invaluable sales tool that has been working like a charm. I am now converting more New Client Assessments into long term packages, more than twice as many as before. The Health Coach Group has absolutely filled a void in my nutrition coaching business, and I am so grateful I found you!

* option for customization (do it yourself or done for you)

*  most programs have email support for clients, modules, video, audio, graphics, and workbooks or worksheets

*  all premium programs have administrative, setup, and marketing guides, and tools

ALL PROGRAMS are 100% guaranteed, see the sales page for details

The Health Coach Group is the best place for coaches!! You will be able to
build an awesome business with what you find there.
Donna Wassing

I just got my finished branded copy of UpLife.  I can absolutely see why you are so excited about it.  It is amazing!!!
Martha

Platinum Business Package (bundled to save) 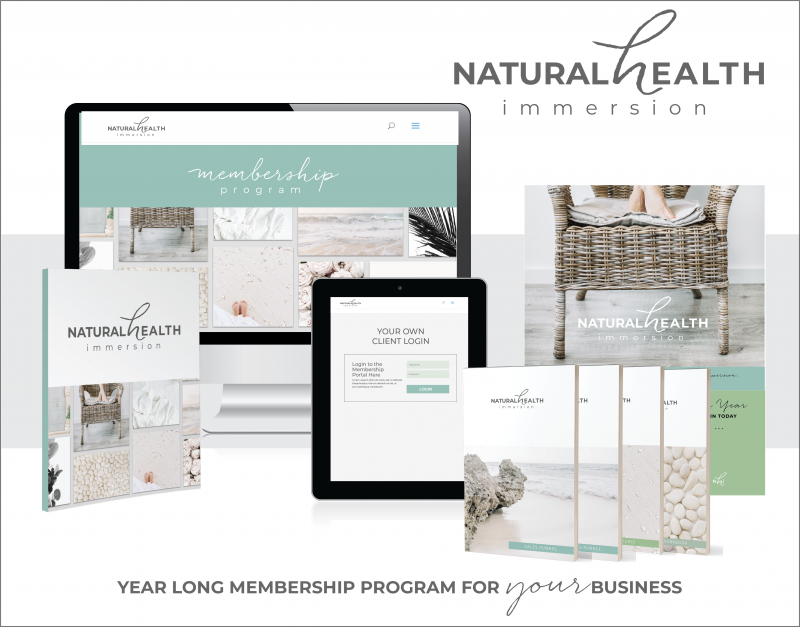 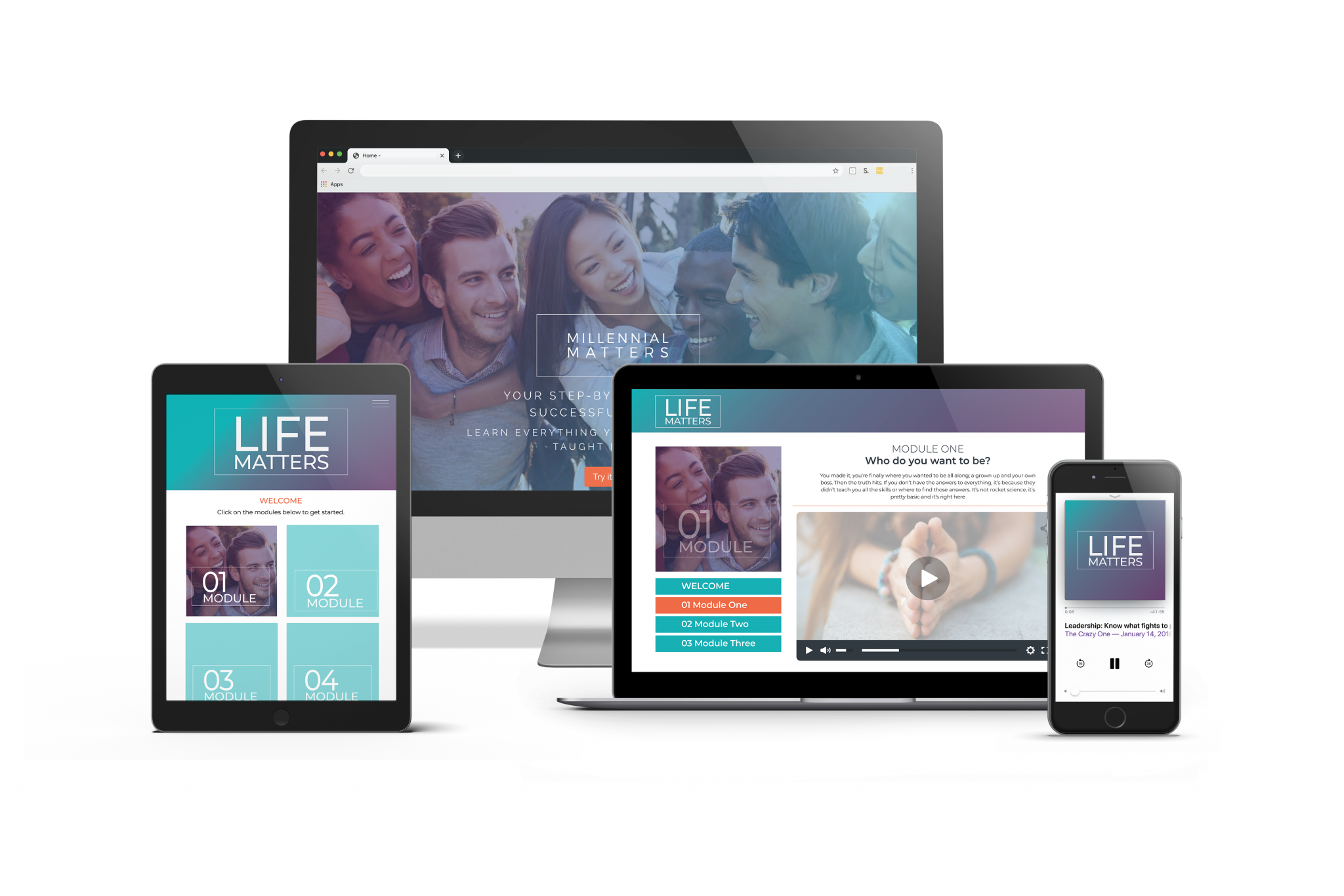 Life Matters (everything you didn't learn by graduation)

Still Have Questions or Need Help?

We're happy to answer any questions you have and help you make the best decision for you.